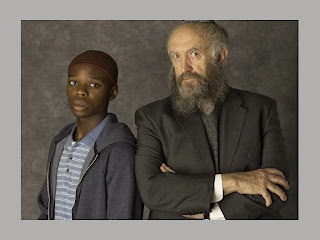 Will you be tearing yourself from the fame and glory (not to say fortune) to slum it with us plebs at the LSF?

cheers
ha well I'd love to be there but I didn't buy a ticket because I thought I was going to be away at the time. Turns out I'm not but now it's sold out! :(